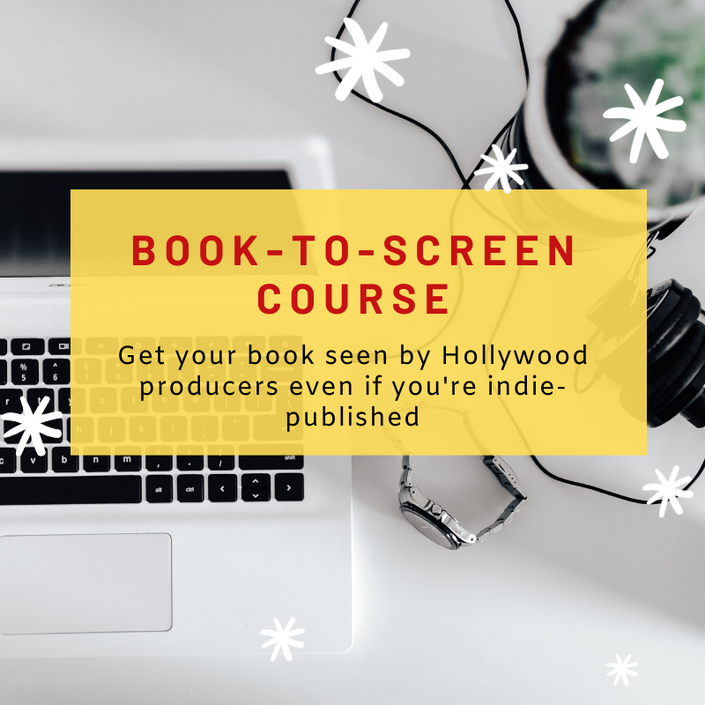 How to sell your book to Hollywood even if you're Indie Published.

The coupon code you entered is expired or invalid, but the course is still available!

Do you dream of seeing your book on the big screen?

Are you passionate about your story being a play?

Are you serious about the TV series potential of your latest book release?

If you answered YES to any of these,

you're in the right place! 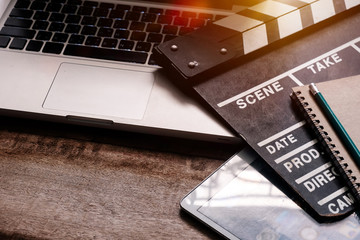 and the Book-To-Screen Course 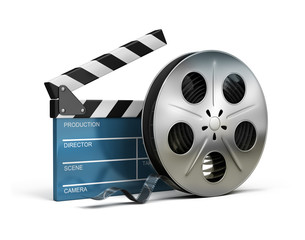 The number of feature films and television series adapted from books is massive! 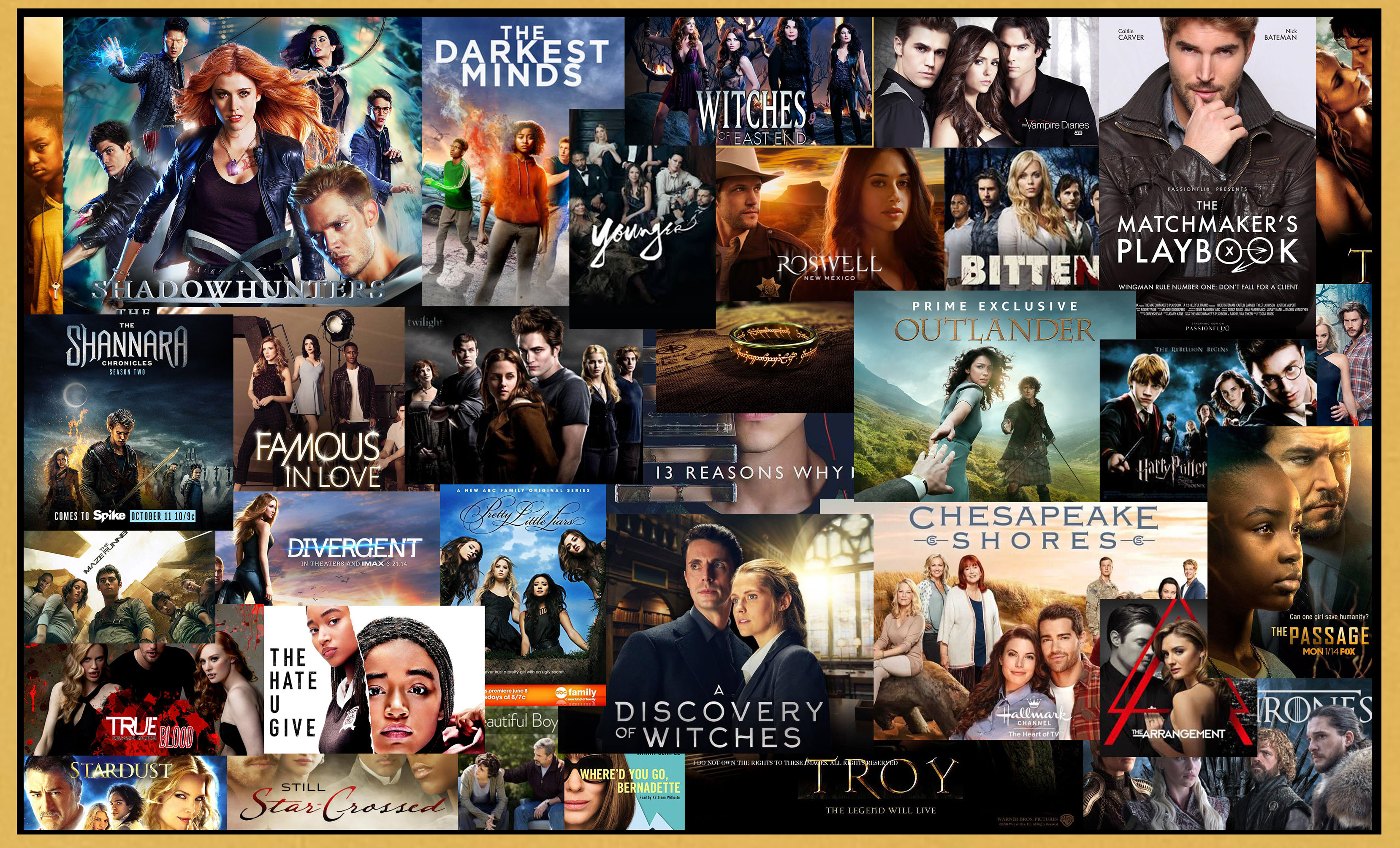 WILL YOURS BE NEXT? 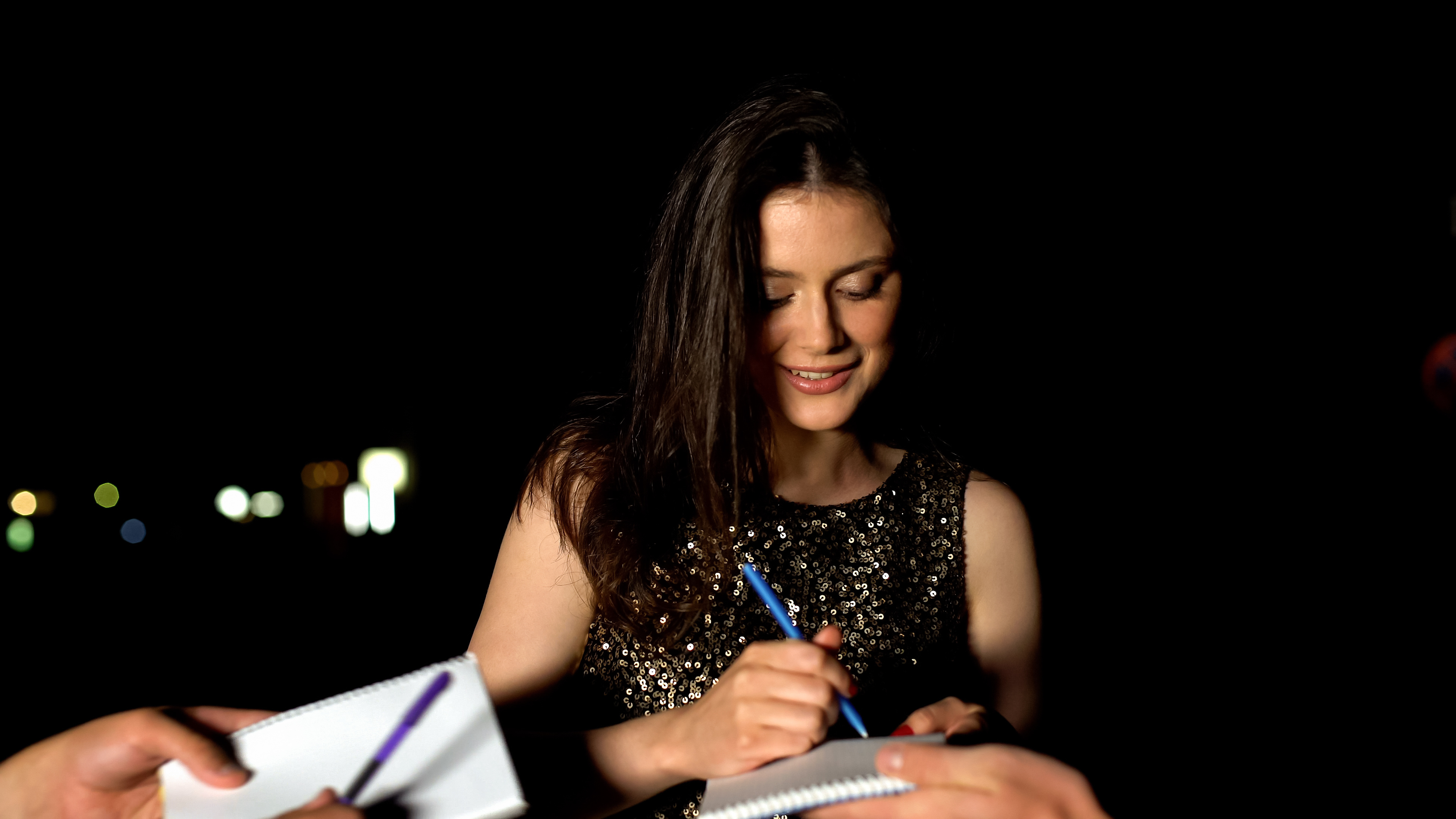 Like the publishing industry, the landscape of the film and television is changing rapidly too.

Just recently this dropped into my inbox from FilmTake: 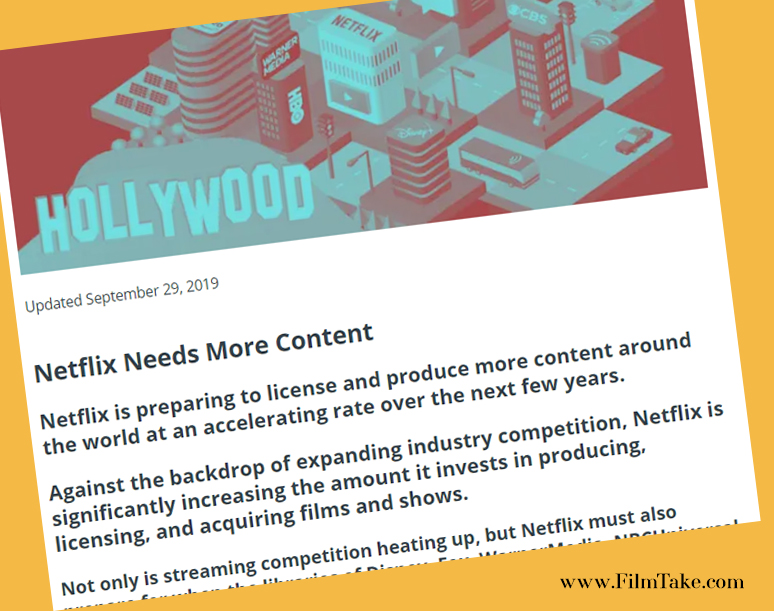 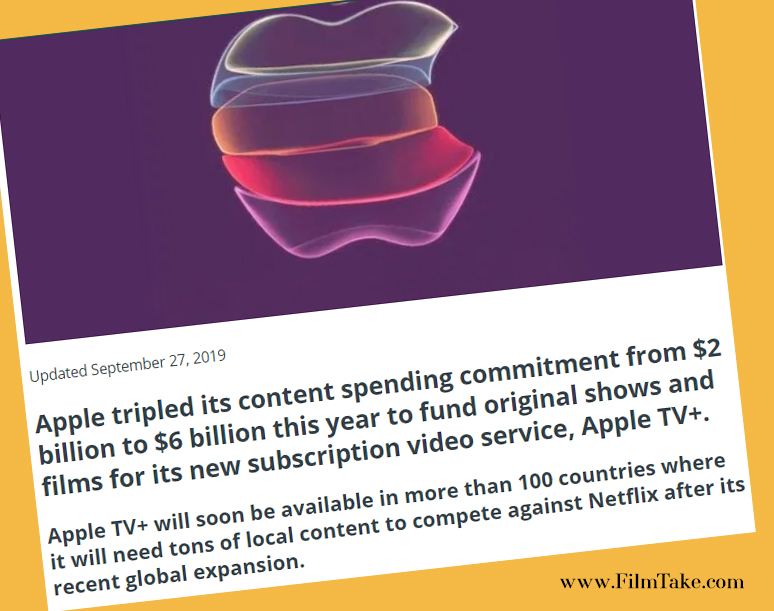 With streaming being at an all-time high, the need for new and compelling content has never been greater. 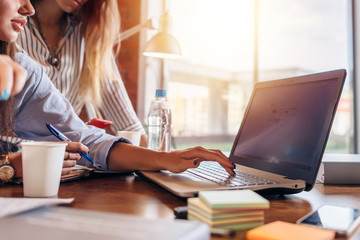 Who is this course for?


The dreamers and believers. It's for anyone who like me, has envisioned their books as a movie, or TV series, and has ever dreamed of watching actors bring their characters and story to life.
This course will help you learn the easiest way to connect with key film and television industry looking for new content. How do I know these methods work? Because I've successfully used several of them to sell the film rights to my first book series. And I continue to repeat the process for new series.

In this course you'll learn:

By the end of this course, you will have discovered a series of options that will help you connect with entertainment industry professionals actively looking for great stories to adapt. 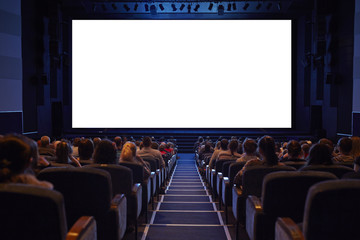 Because like you, I dreamed of seeing my books on the big screen.

When I wrote Fire & Ice, the first book in the Faerie Song Saga, I could see every scene playing out just like a movie. It was visceral and vivid and I was determined that it was destined for Hollywood. I was also at that point in time, unpublished in fiction, without an agent or publisher. Sure, I had a good book completed, but that was all. As you can imagine, my dreams were met with bitter laughter by many who insisted that my odds were basically nil.

They said it was impossible.

But those who know me know I'm a bit stubborn in my refusal to buy into the beliefs of others. So I just kept asking, what if it was possible?

That one solitary question is what fueled me...and now, that first book is in development for a feature film, a series or possibly both. 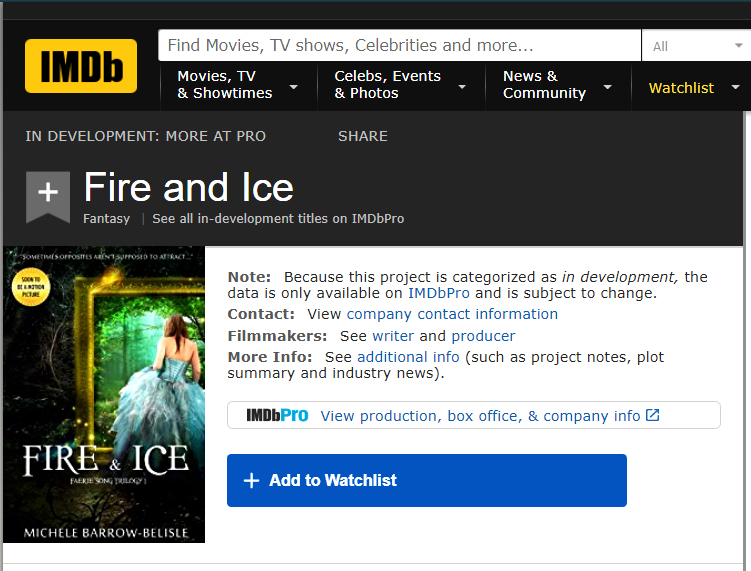 Since then, I've met and connected with key industry people from across the film and television, by implementing the same strategies I used to sell the option to my very first book.

Here are a few (but not all) of the companies I've connected with.... 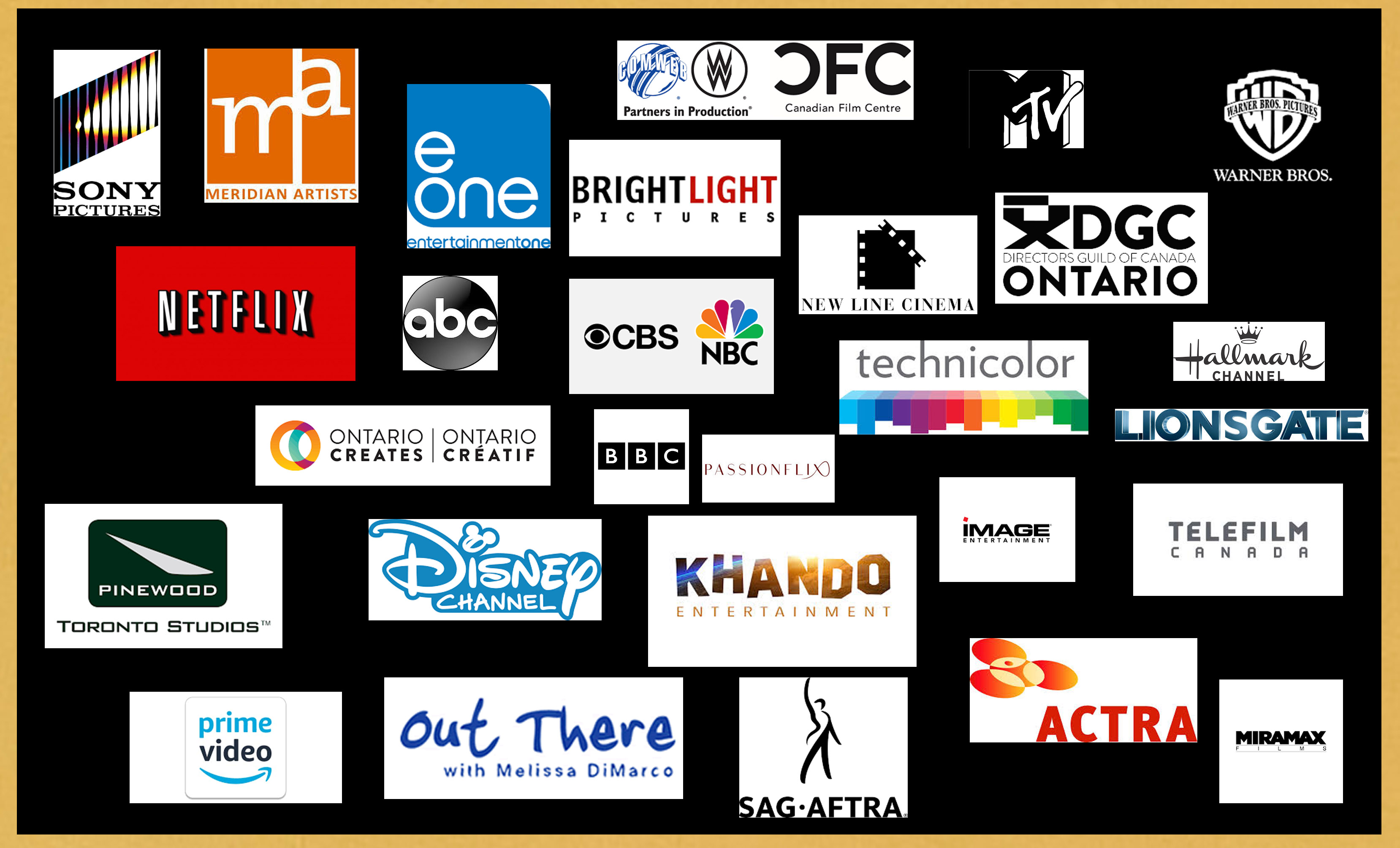 Since the number one question I'm asked by other authors is HOW I did it, I've created this course to answer that question in as much detail as I can. Something I simply couldn't do when responding to one question at a time. And now, I want to share that with YOU!

Because if I can do it, so can you! 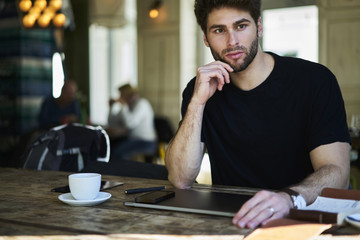 The Book-To-Screen Course is officially open now! Course content begins when you sign up, and will be delivered weekly over 8 weeks. And you can enroll today at the Special Enrollment Price of just $500.

So if this sounds like something you've been waiting for, and if you're ready to discover alternate ways to connect with film and television content buyers, then go ahead and enroll now, and take advantage of the special pricing before it increases!

WHO SHOULD TAKE THIS COURSE?

Authors and Writers who are willing to put in the time, effort needed to pursue thier dream of optioning their books. In my experience the film industry isn't a fast moving wheel. It takes patience, perseverance, and a willingness to keep trying despite the perceived odds. I can't guarantee you'll see your book on the big or small screen, but I can tell you my method has worked for me, and similar methods have worked for other creatives also .. writers, artists, actors, musicians...the list goes on.

WHO SHOULD NOT TAKE THIS COURSE?

Anyone who doesn't believe seeing their book on screen is possible. Anyone looking for a quick fix. Anyone not willing to put in the time and effort and energy to pursuit their dream. Anyone not willing to be unconventional and think outside the box (or color outside the lines, or...insert chosen platitude here). Anyone who doesn't see themselves and their writing as a professional business, and act accordingly. 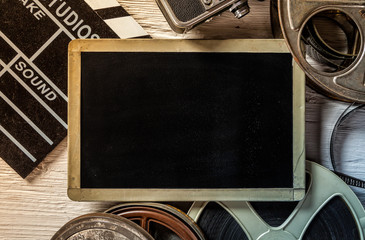 You can connect with key industry people to help bring your book to the screen.

This course will show you how I did it... and give you actionable ideas for how you can do it too! 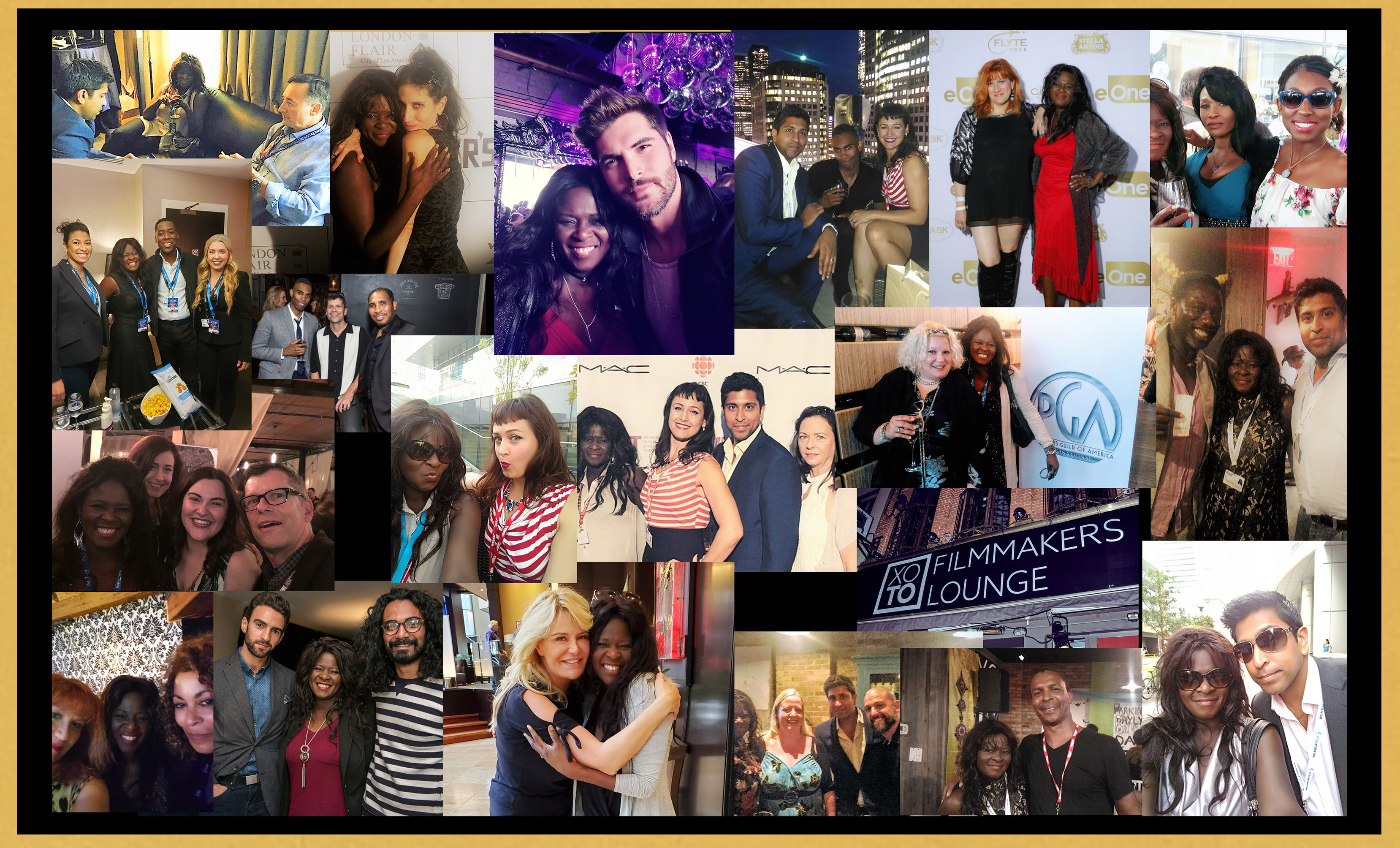 Here's to your success! I'll have the popcorn waiting! 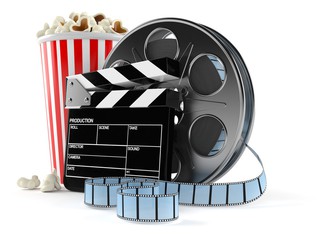 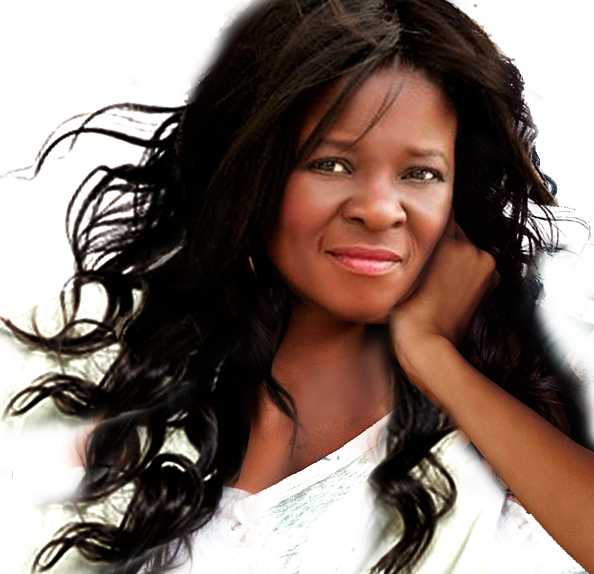 Author, artist, teacher, lover of chocolate...Michele Barrow-Belisle has always lived with one foot in the real world and one foot in the imaginary. So, it follows that she would grow up to write about characters from those enchanting worlds she knows and loves so well.

As a fan of romanticizing the mundane, Michele's young adult novels are populated with scintillating Witches, Elves and Fey, and her illustrated children's books reflect her otherworldly imaginings. Her bestselling debut series Fire and Ice (Faerie Song Saga) is currently in development for a major motion picture. And she continues to collaborate with film and television industry professionals in bringing her books to the screen.

Michele is a USA Today bestselling author, residing in southern Canada with her husband and son who indulge her ever-growing obsession with reading, writing and most importantly... chocolate.

When does the course start and finish?
The course starts as soon as you enroll, and never ends! It is a completely self-paced online course - you decide when you start and when you finish.
How long do I have access to the course?
How does lifetime access sound? After enrolling, you have unlimited access to this course for as long as you like - across any and all devices you own. And you'll also have access to any new content that gets added to this course.
How long is the course
This course content will drip out over six weeks, with a new lesson being added weekly
Couldn't I find this info myself online?
Short answer...probably. I mean, there's nothing mystical or magical about what I've done. But this course will save you countless hours and a lot of frustration too. And if the information was readily available, I don't think I'd receive so many messages from authors asking how I did it. All of that combined makes this course a valuable investment in moving toward your goals.
Why is this course so expensive?
I supposed that question is relative, really. It's sort of like asking, what are your dreams worth to you? I mean I myself have paid thousands on course with less content and material, becuase what they delivered was worth far more that the cost of admission. I feel that's true for this course also. And while I think that $500 is more than reasonable, considering what you stand to gain. The information in this course is worth well over $2000, but I’m selling it for just $500, And the potential income from a film or TV deal would pay for this course multiple times over.
off original price!

The coupon code you entered is expired or invalid, but the course is still available!

Attract film and television producers to you naturally, and build a curated list of contacts who you can pitch to directly, and get your books optioned.

Enroll in the BOOK-TO-SCREEN COURSE now, and take advantage of the special price of $500, before it goes up.